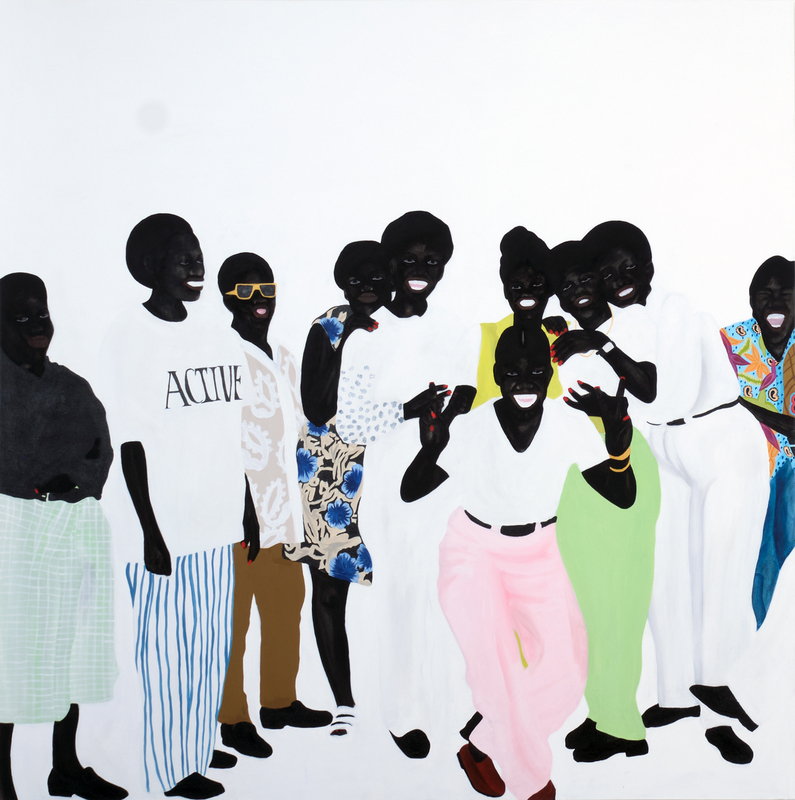 The strong presence of her characters, whether relaxed reading, fooling around with friends or in intimate situations, shows an impressive sense of questioning the often-used narrative about African women.

Zandile Tshabalala's paintings tell stories of lightness and self-confidence - of women like her in the 2020s: young and black. Her figures look at us with an open and confident gaze.

The South African artist belongs to a new generation that has discovered and reinterpreted figurative painting as an opportunity of human expression for themselves. Based on her own self-determination, she creates self-images of women who celebrate their black identity and deviate from the usual narrative about black women.

Tshabalala's characters are colourful, powerful interpretations of her everyday reality. She frequently contrasts deliberately placed primary colours with the deep black, flat, hardly developed faces of the figures and testify to a rarely seen, spontaneous, free and refreshing approach to colour.

Zandile Tshabalala (born 1999) lives and works in Soweto, Johannesburg, South Africa. In 2021 she received the Kaiserring grant from the Mönchehaus Museum Goslar. Her works have been seen in exhibitions in South Africa, Ghana, Nigeria, Great Britain and Germany. 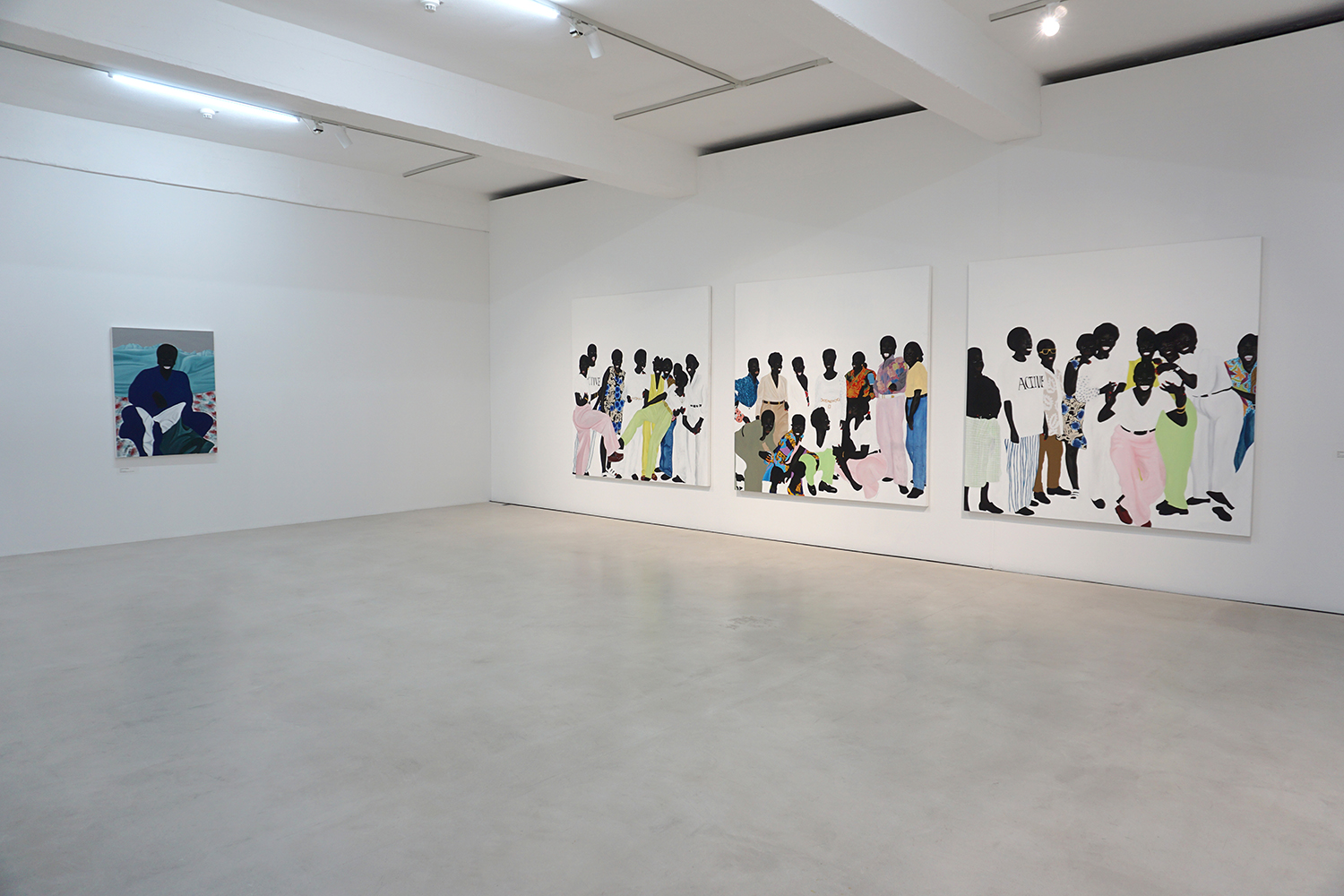 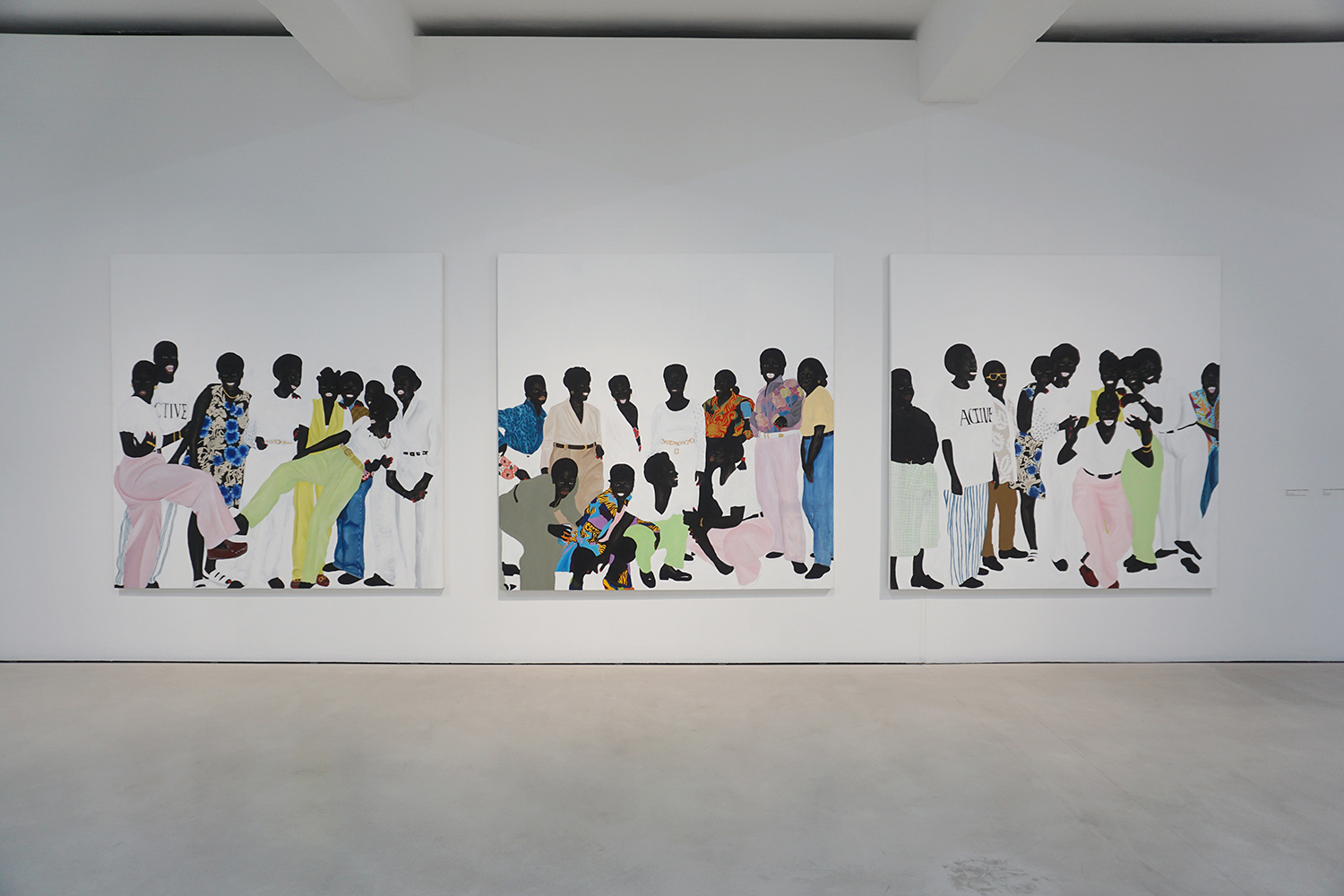