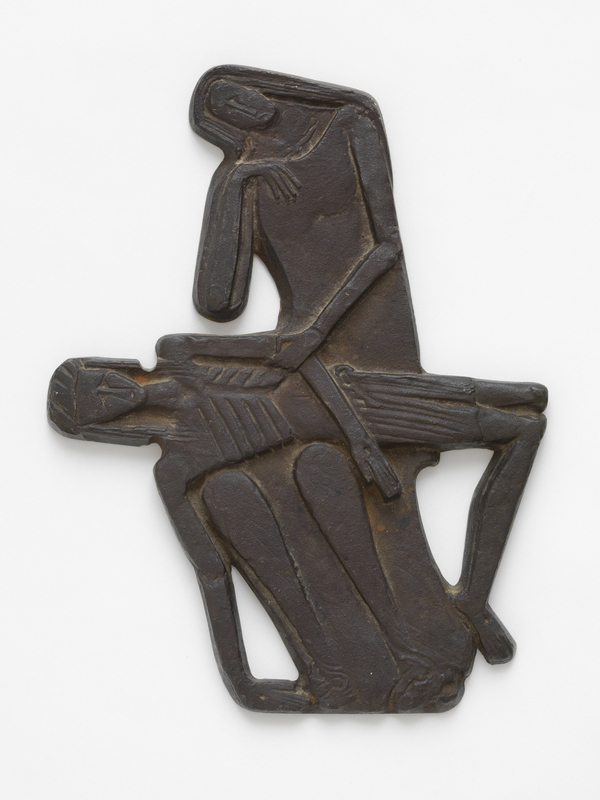 Joseph Beuys, Pietà, ca 1952
Domschatzkammer, Kölner Dom
March 10 – July 10, 2022
JOSEPH BEUYS. FRÜHE JAHRE 1947-1955
Joseph Beuys, the most widely venerated artist in post-World War II Germany, is the subject of an exhibition at the Domschatzkammer, Kölner Dom. The occasion for the exhibition is the 100th birthday of the artist and his connection to Cologne Cathedral.

The exhibition focuses on the period of Beuys' studies in monumental sculpture at the State Academy of Art in Düsseldorf between 1946 and 1953 and the first years of his artistic activity until 1955, during which time he was also involved in the execution of the south transverse doors of Cologne Cathedral by Ewald Mataré, among others. A health-related creative crisis in the years 1955 to 1957 represented the decisive artistic caesura in his work. It is exemplified in the presentation by the sculptural picture Untitled from 1961. It is a plaster cast of a lost lecture cross by the sculptor from 1949, which is broken up, mounted on a wooden board and painted, and placed in a new context. 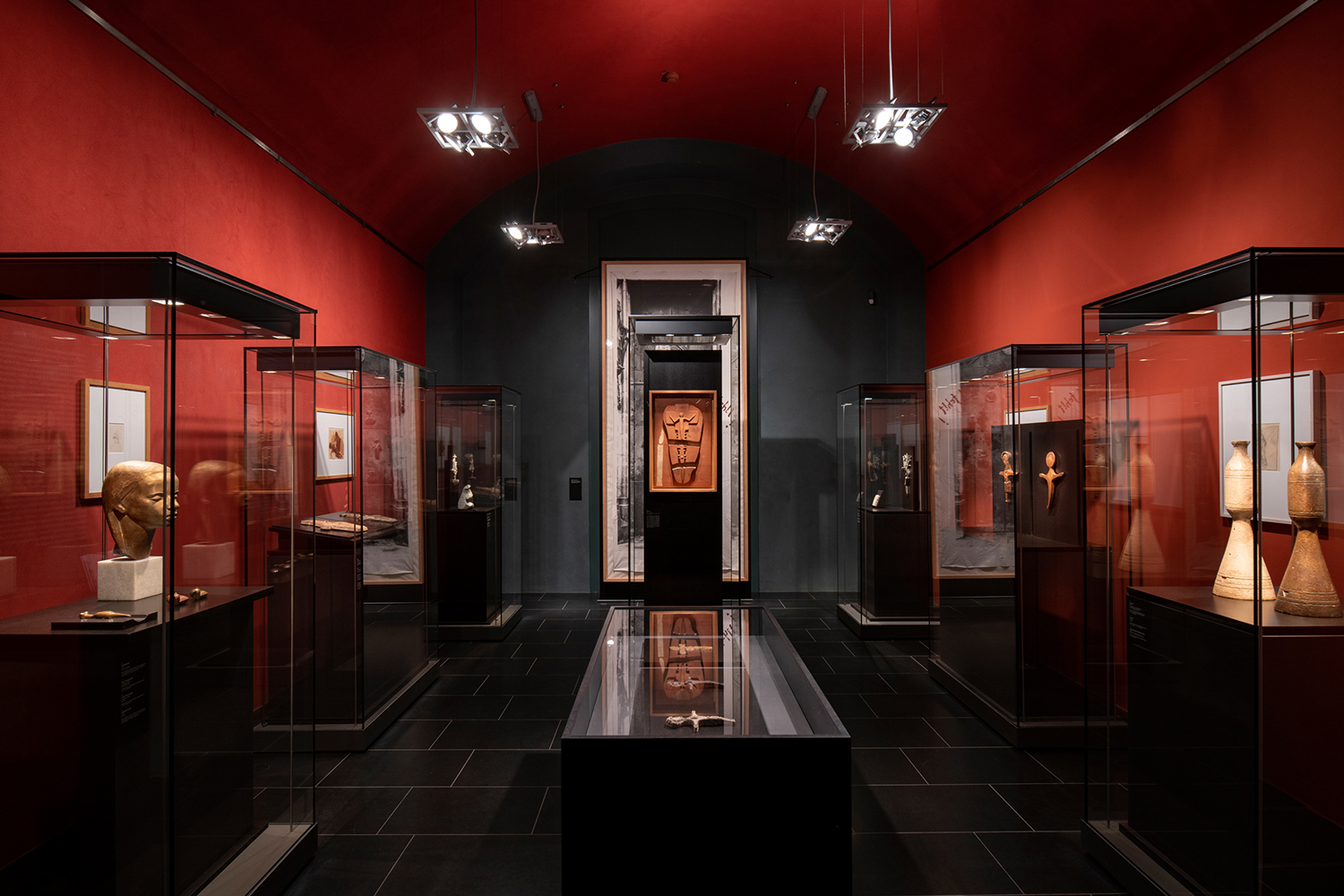 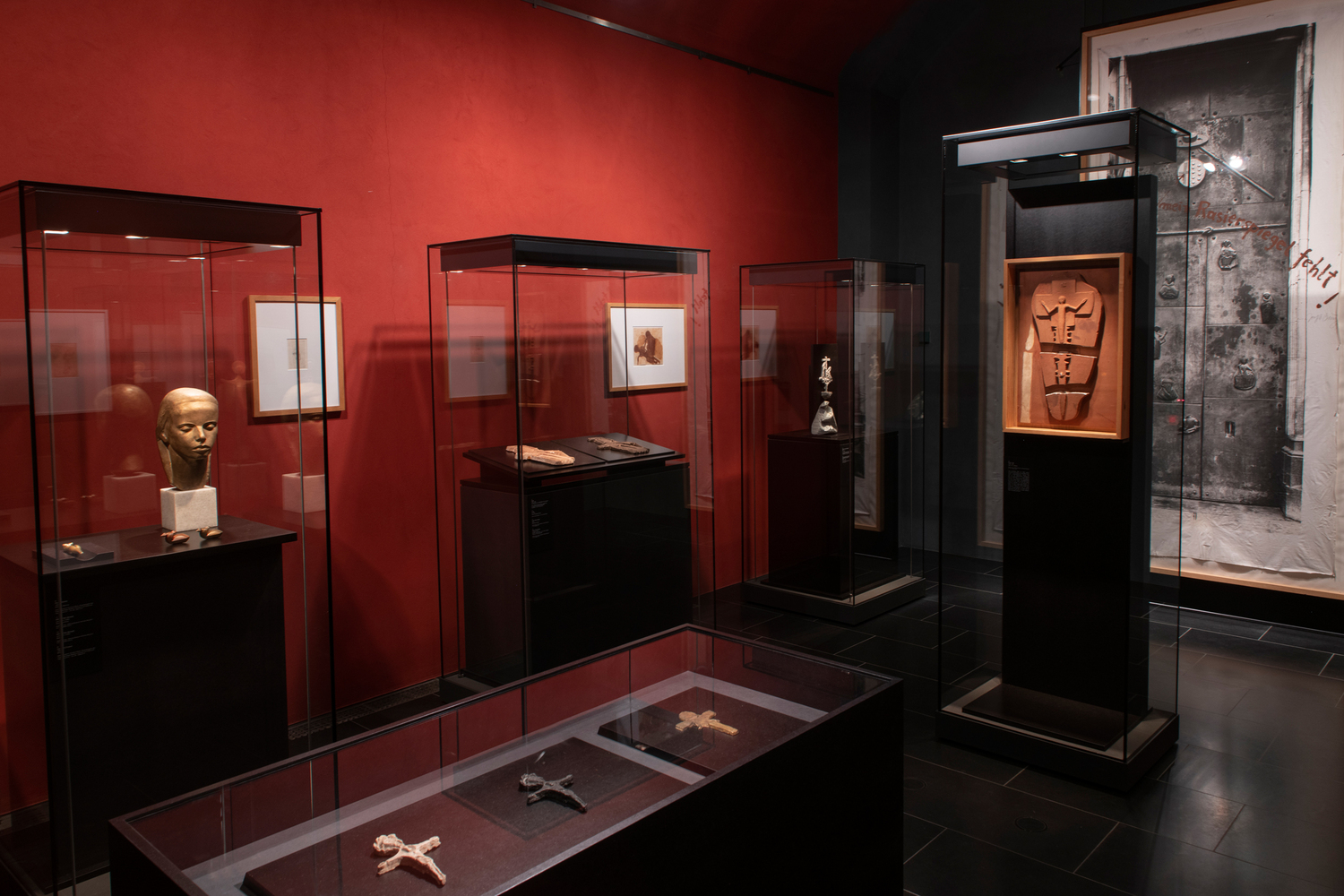 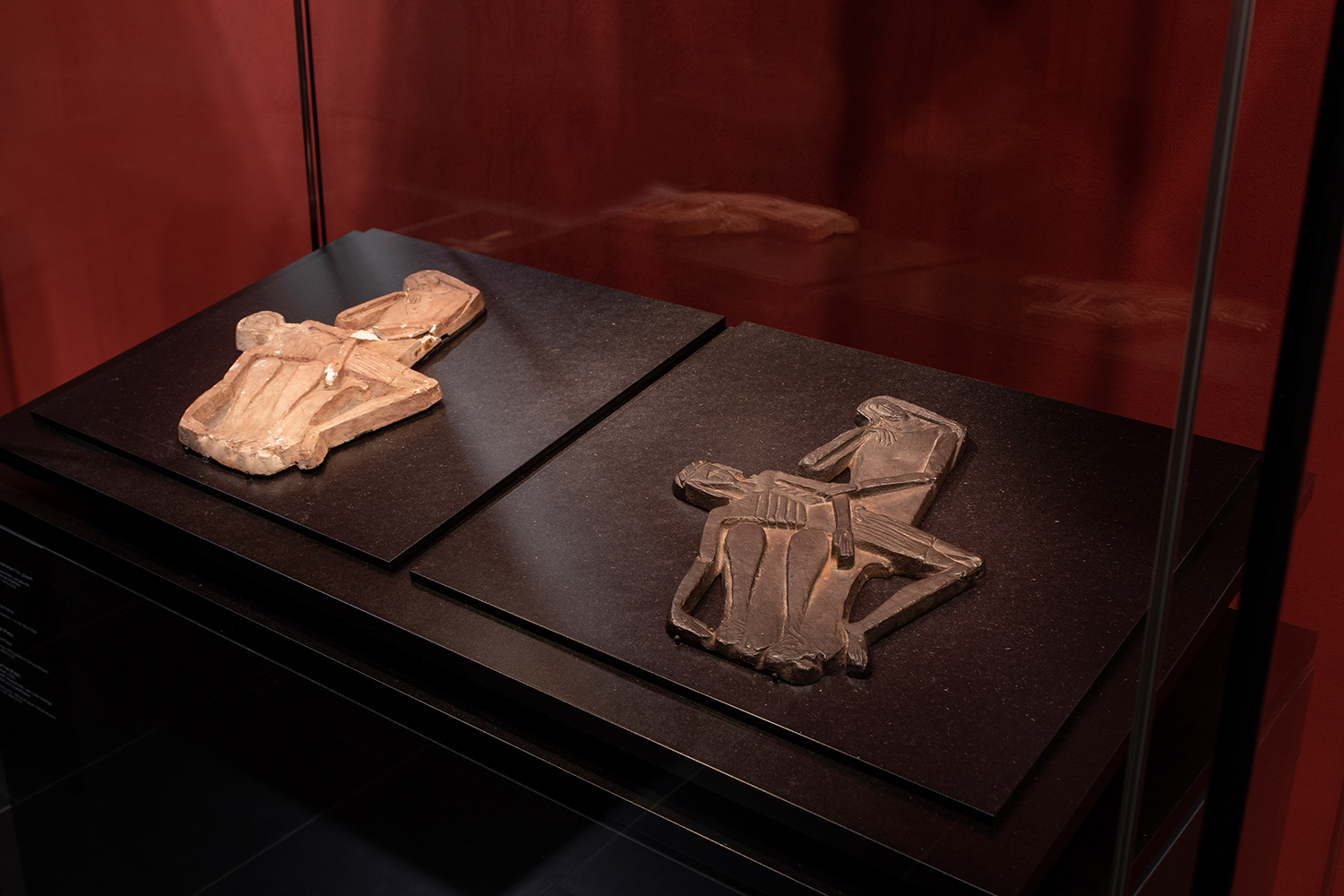