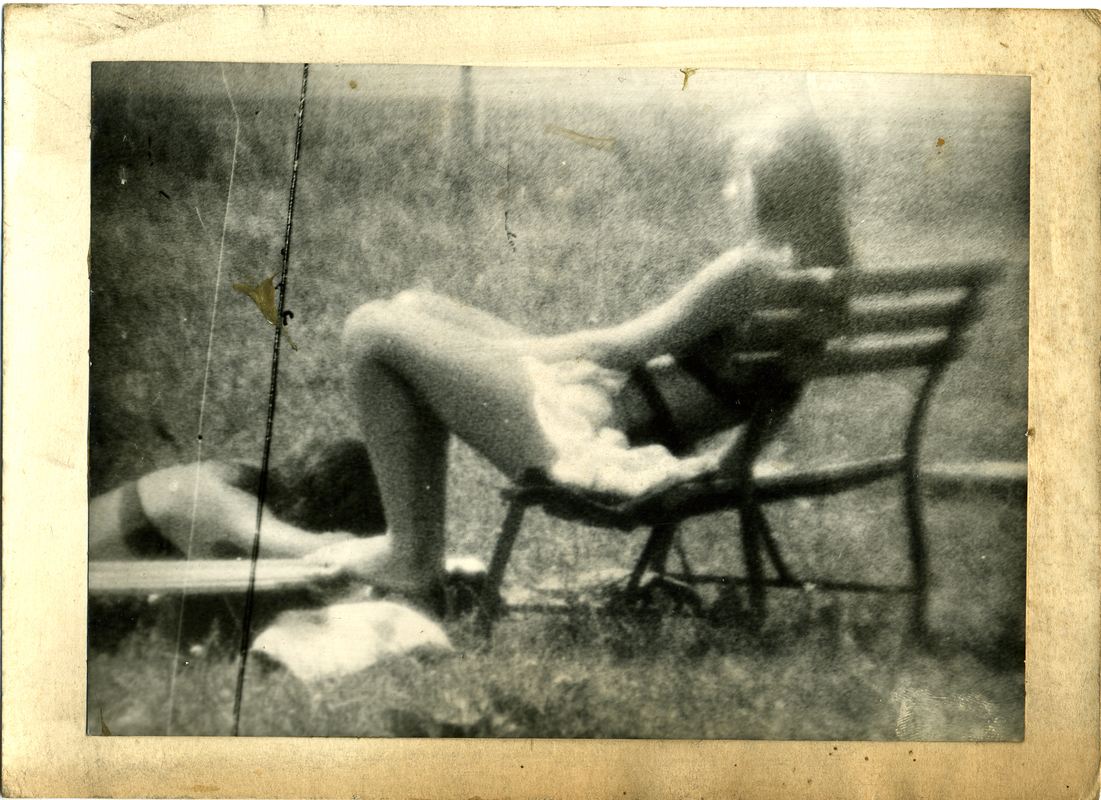 Miroslav Tichý was a photographer who from the 1960s until 1985 took thousands of surreptitious pictures of women in his hometown of Kyjov in the Czech Republic, using homemade cameras constructed of cardboard tubes, tin cans and other at-hand materials. Most of his subjects were unaware that they were being photographed. A few struck beauty-pageant poses when they sighted Tichý, perhaps not realizing that the parody of a camera he carried was real.

His soft focus, fleeting glimpses of the women of Kyjov are skewed, spotted and badly printed — flawed by the limitations of his primitive equipment and a series of deliberate processing mistakes meant to add poetic imperfections.

During the Communist regime in Czechoslovakia, Tichý was considered a dissident and was badly treated by the government. His photographs remained largely unknown until an exhibition was held for him in 2004. Tichý did not attend exhibitions, and lived a life of self-sufficiency and freedom from the standards of society.