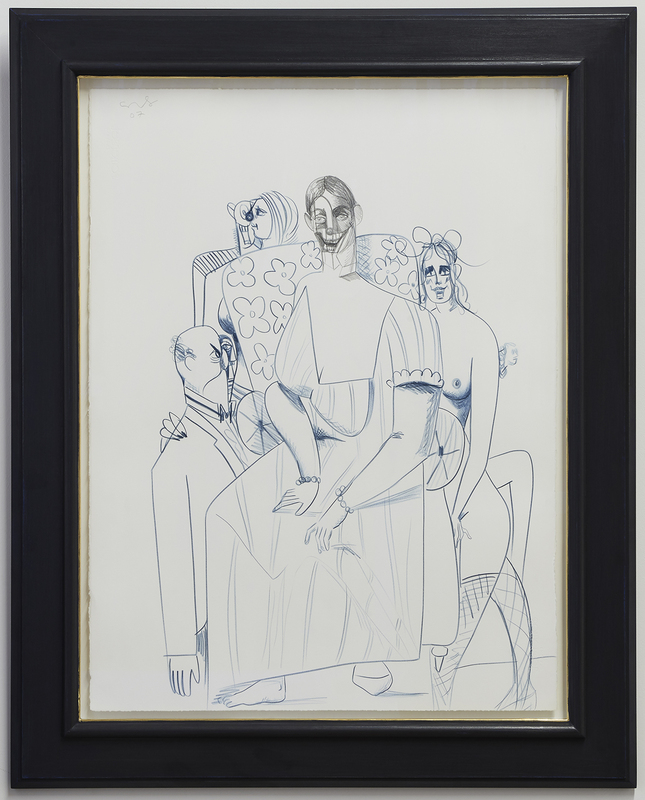 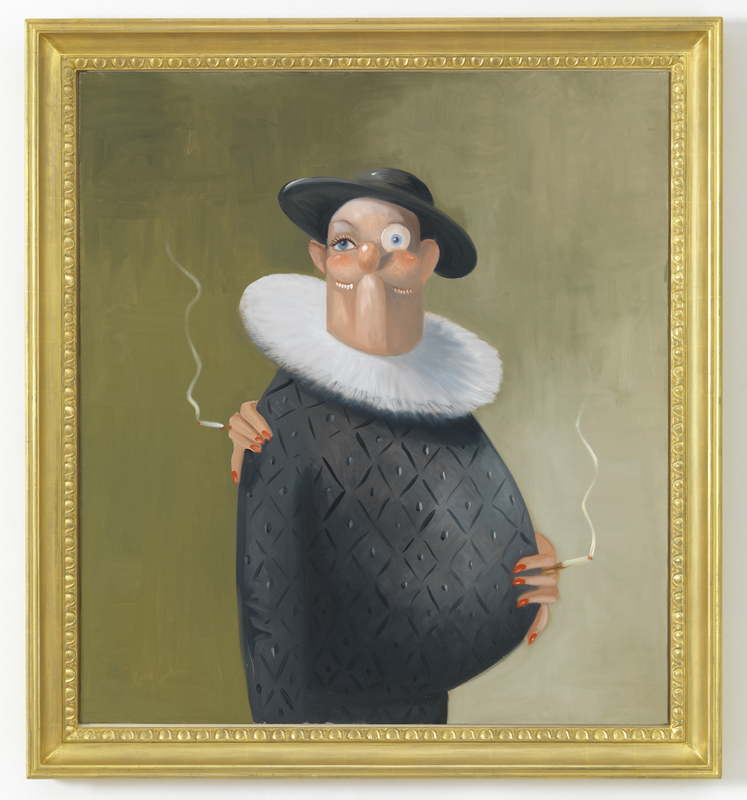 George Condo is recognised as being one of America’s most influential living artists. In a career spanning more than three decades, Condo’s highly original and distinctive body of work has consistently drawn upon art historical traditions and genres, the portrait particularly, in order to hold a mirror up to contemporary social mores.