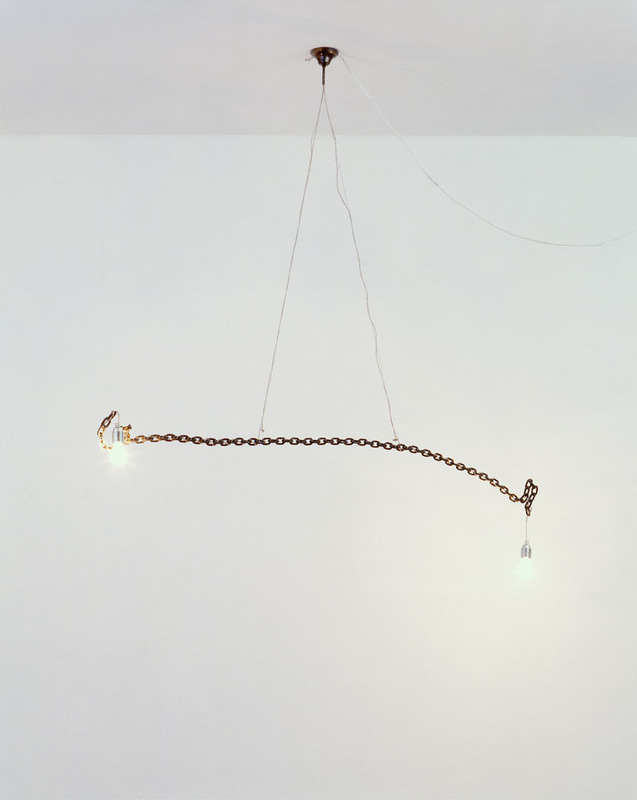 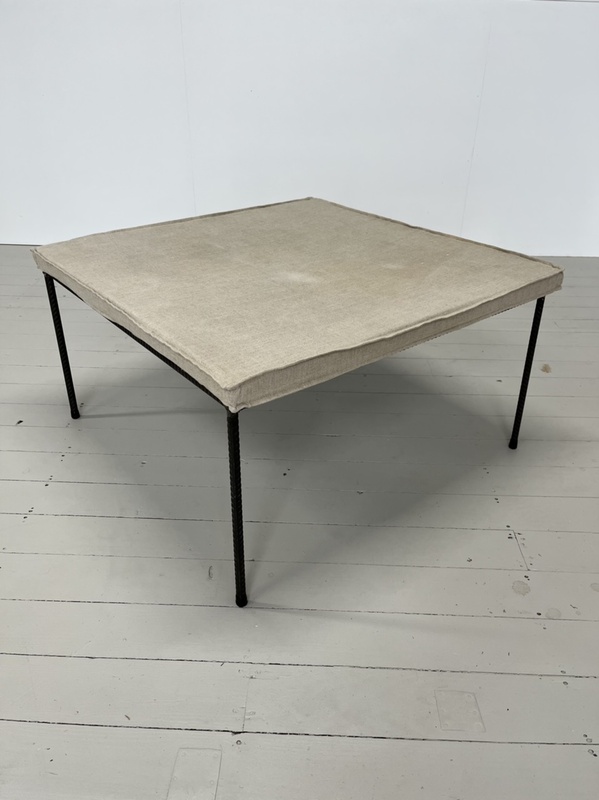 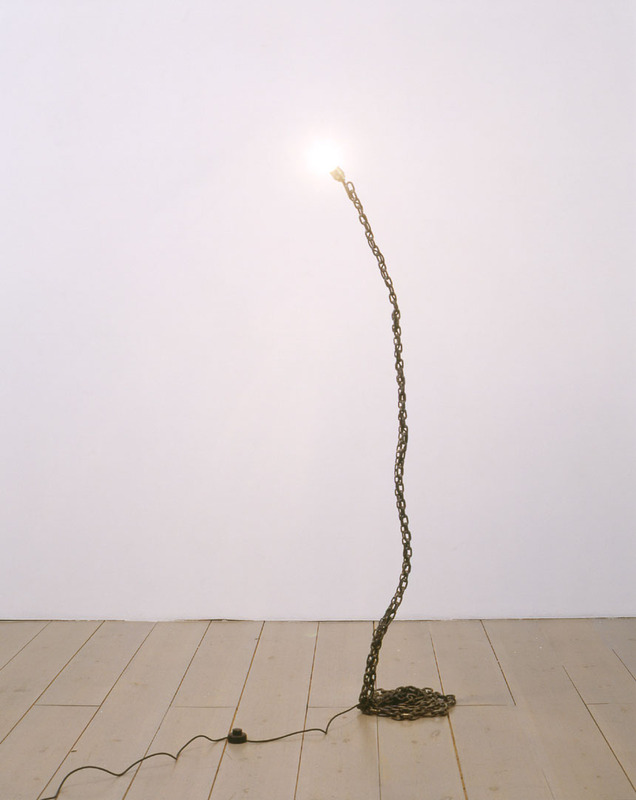 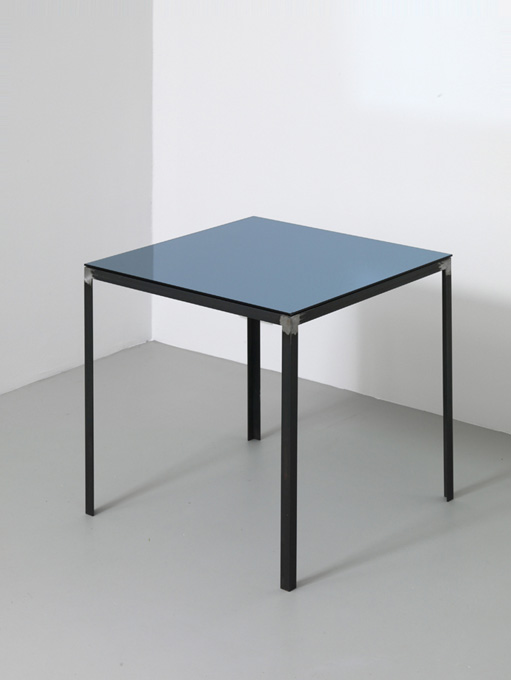 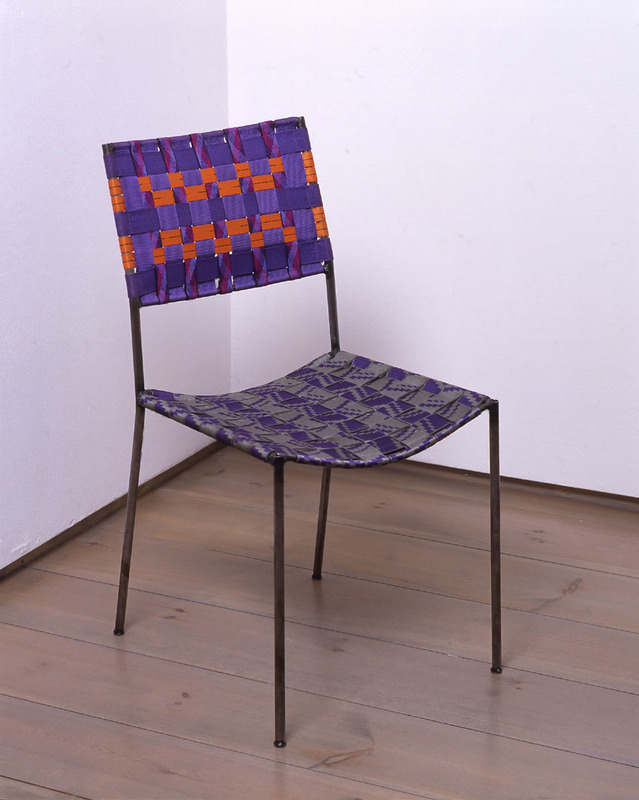 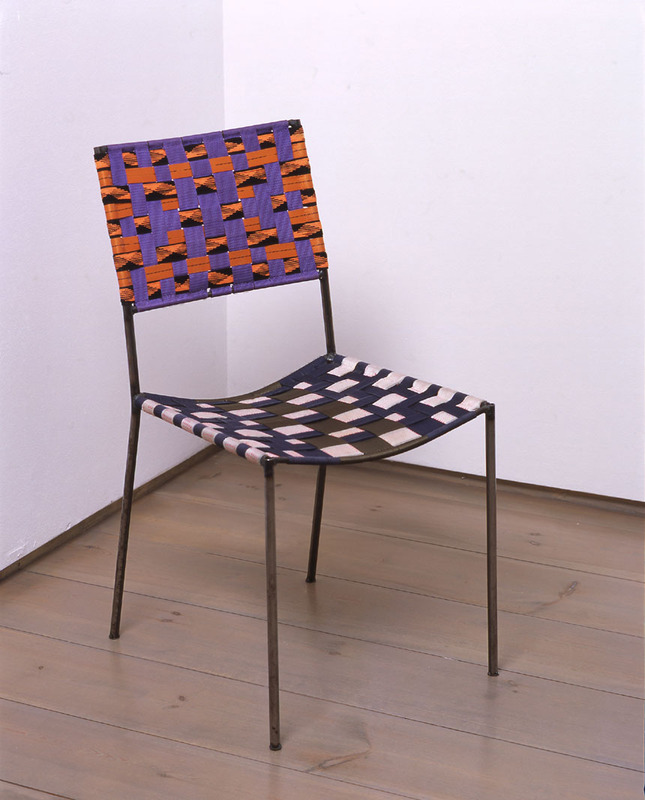 Franz West was an Austrian sculptor and Conceptual artist. Perhaps best known for his colorful, playful public art, his work can be found in cities all over the world, notably including New York’s Central Park.

West did not begin studying art until the age of 30, graduating from the Academy of Fine Arts Vienna in 1983. His early work was inspired by the Viennese Actionism movement of the early 70s, consisting of applying or “adapting” new materials to everyday objects such as wrapping coke bottles in gauze or creating large “sausage-like” sculptures out of welded metal. During this time, West also developed a series of Adaptives, humorous plaster abstract objects meant to be worn on the face or around the waist. At documenta IX, the artist debuted his first large-scale public installation: Auditorium, featuring 72 couches made of steel, carpets, and foam placed in a parking lot, garnering critical acclaim and the attention of the international art world. He had solo exhibitions at The Museum of Modern Art in New York in 1997 and Whitechapel Gallery in London, among others