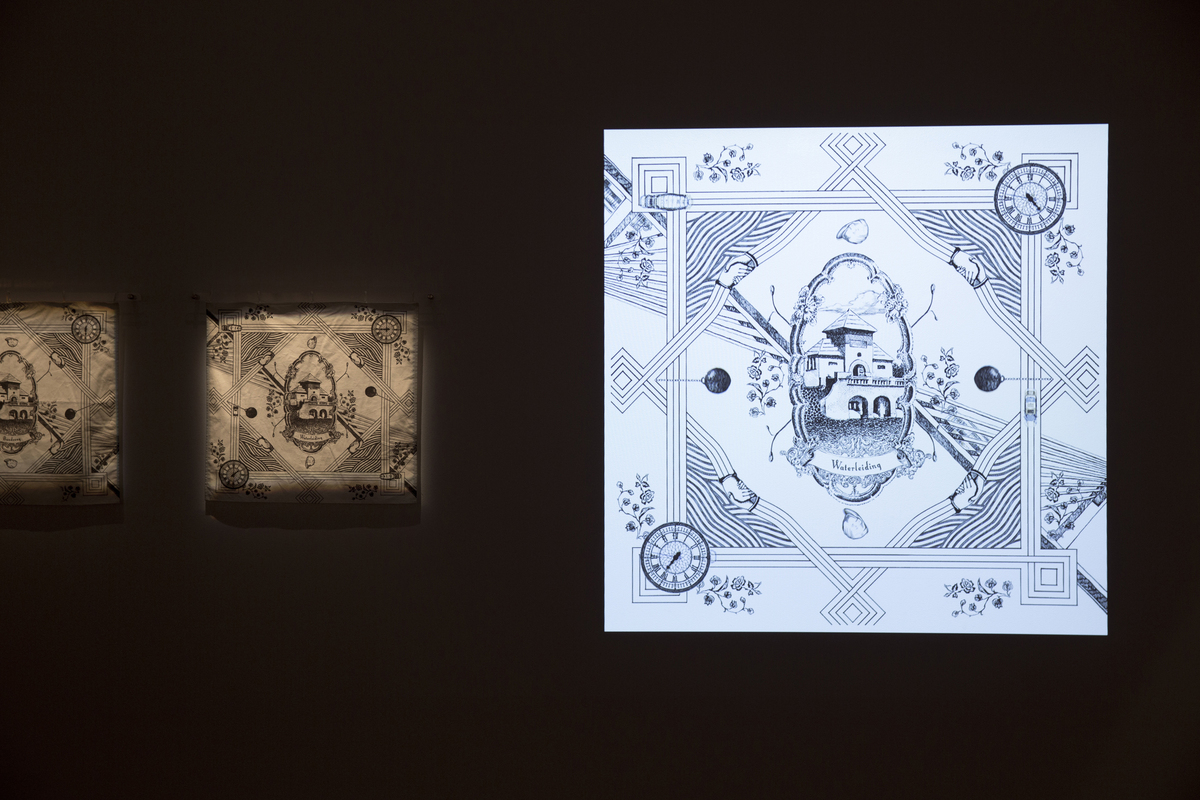 Tromarama was formed in 2006, its members being Febie Baby- rose, Herbert Hans and Ruddy Hatumena. The three met at the Bandung Institute of Technology (ITB) where Babyrose was studying printmaking, and Hans and Hatumena Visual Communication Design. All shared an interest in video, especially manual or analogue, already perhaps considered “old-fashioned.” To them, an artwork ought not to lose the touch of the hand, since in their opinion this creates a sense of closeness between the artwork and the viewer. Along with elements from traditional Indonesian culture, Tromarama embrace aspects of American or Japanese pop culture, rearranging these in their own unique way.

To the artists’ collective Tromarama, art is a playground, a place where they can freely imagine whatever is in their minds. They have chosen stop-motion animation as their principal medium of expression, as this allows them to imagine how daily objects might move as if they were alive. In their films they wish to give a second chance to the material world, so it might become something other than how it is “normally” perceived. For Tromarama, even the smallest, easily ignored part of this world can have its own story.