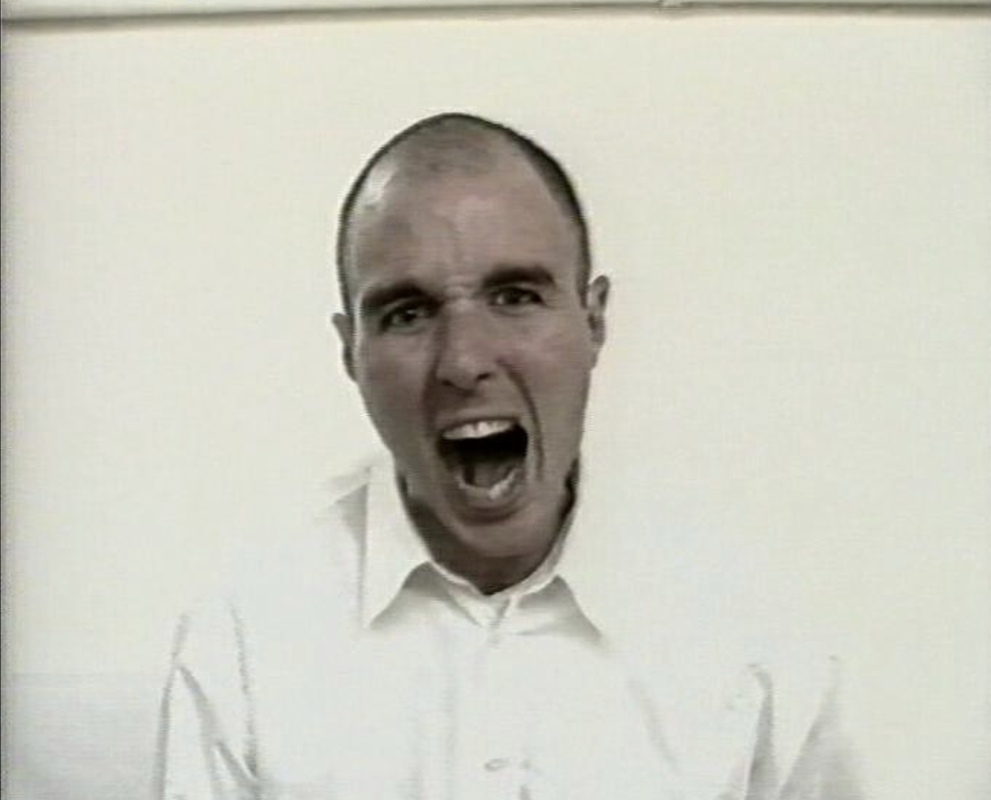 “It is astonishing that such a short working life produced as concise and complex a body of work as Absalon’s, who died in 1993 at the age of 28. Over the course of just six years, Absalon, who was born in Israel and relocated to Paris in 1987, developed a formal language that fused geometric and spatial considerations with existential questions about the nature of everyday life. His works can be seen both as elegiac meditations on the raw fabric of the quotidian or exercises in the push and pull between freedom and constraint, empty space and solid form.”